John Delaney is going into his 26th year as a volleyball coach. He started in 1990 as a student assistant coach with his high school's varsity volleyball team. In 1995, he was the junior varsity head coach at Niagara Falls High School, after which he started coaching club volleyball at Cheetah/Niagara Frontier Volleyball Club (WEVA).

In 2000, he became the head coach of the American University Club Volleyball team. Upon returning to Western New York, he continued working with Niagara Frontier and coached the Niagara County Community College (NJCAA) volleyball team. In 2007, he moved back to Maryland and began working with the Bay Area Volleyball Club (BAVA 13/14s/16s) for 3 seasons, then moved on to the Arlington Volleyball Club (12s), while also developing beginners through their youth leagues. He also became the Washington-Lee Varsity Head Coach in 2010, winning the school's first district title in 2014.

In 2012, he founded the MOJO Volleyball Academy, which has developed many volleyball players from McLean, Arlington, and Alexandria areas. He is active in youth development in volleyball and has coached the MOJO's 12s and 13s programs for 5 seasons.

Coach John was an elementary physical education teacher for 17 years, before switching to 4th grade classroom teaching this year. He is married to his lovely wife Mahrya, has a daughter named Monreaux, and two dogs, Buckley and Petey. He plays golf, ice hockey, and loves the New York Rangers, New York Mets, and Buffalo Bills. 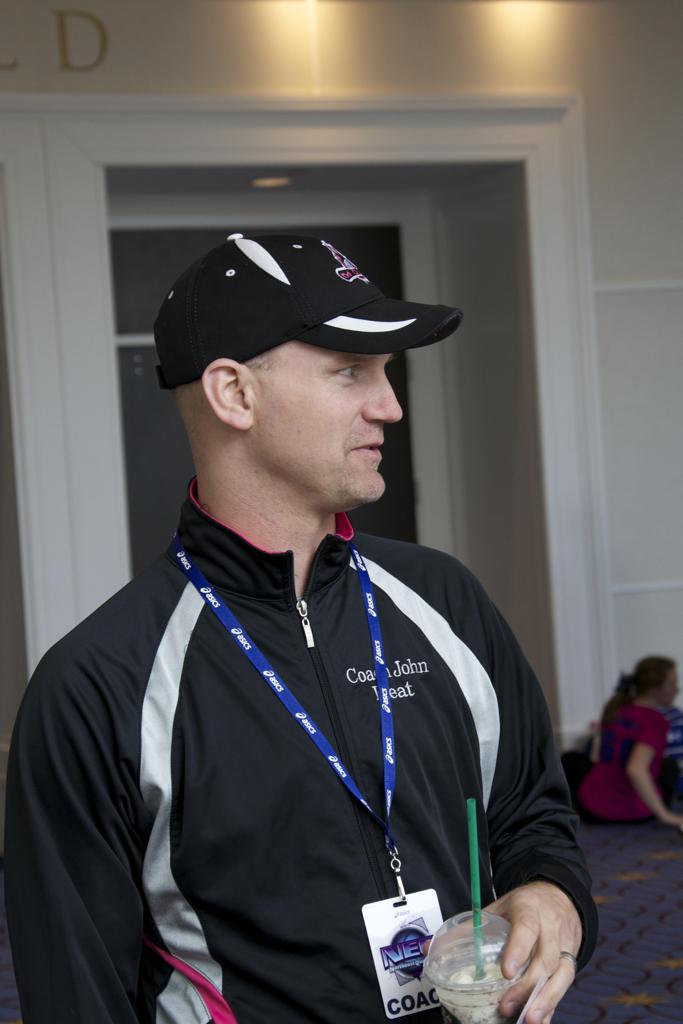